This story started as practice for writing humor and turned itself into a romance piece. Let's slot it into the humorous romance genre. 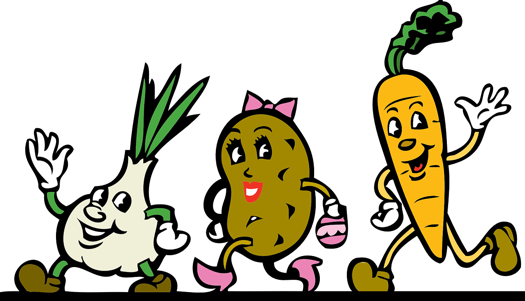 Betty and Bob had been friends ever since they were aware of each other — at a few weeks of age. Both had been laid in the same playpen while the mothers were visiting. From toddlers through grade school, high school, and college, they remained best buddies.

When both were young adults, the two were sitting in a park, on the grass under a shade tree, sharing a quart of freshly-ripened strawberries. And reminiscing.

The conversation had turned to the saying, "You are what you eat."

Bob asked Betty, "You remember Lucy, or whatever her name was?"

"That girl was from way down south, where they eat a lot of spicy foods. Well, she liked that hot stuff. And she proved the adage."

"Then she burned you."

Bob demurred, "Actually, she really was too hot for me to handle. It was kinda nice to get a breather and cool down."

It was Betty's turn.

"You remember Ersky, don't you? He's the one who ate ice cream sandwiches all the time. He proved the adage, too. Boy, was he ever a cool dude. He came from somewhere way up north."

"Then he froze you out."

Betty demurred, "Actually, it was a relief when he was gone. I had a chance to warm up a little."

As they picked up the last two strawberries and raised them to their lips, they looked at each other.

Send private note to author.
Use this form to send a private note to Will Bontrager, the author of When You Are What You Eat.
When You Are What You Eat
Will Bontrager
https://willbontrager.com/popcorn-stories/when-you-are-what-you-eat.php
3.235.253.6
CCBot/2.0 (https://commoncrawl.org/faq/)
Your message:
Your email address (if reply desired):
Processing…